Where to Live in Dusseldorf: Best Neighbourhoods

Dusseldorf is an important financial centre in Germany, but especially as a fashion city. Correspondingly, the districts around the centre have been able to send and develop creative residential areas. Dusseldorf is divided into ten city districts, which are staggered in their proximity to the city center. Particularly popular are Flingern, Friedrichstadt, Pempelfort and Unterbilk. If you are looking for a temporary apartment in Dusseldorf, here is a guide of what you can expect in each district.

Live in the trendy district of Dusseldorf Flingern

Dusseldorf Flingern is made of up two parts: Flingern-Nord and Flingern-Süd. Whereas in the South industry and the work of factory-building had always been an important factor, Dusseldorf Flingern-Nord was used as workers’ quarters. The apartments there still bear witness to this period. Large multi-family houses and residential blocks from the turn of the century characterize the picture. But not everything has remained the same: Unlike its smaller neighbor, Flingern-Nord has increasingly developed into the Dusseldorf district. The pub and restaurant offered here are also popular beyond the borders of the district. In addition there are numerous small designer boutiques and studios, which make up the flair of this district. But Flingern-Süd is catching up. Here, modern living spaces are being built from former industrial buildings. Accordingly, a young, modern art and creative scene is increasingly settling in here, of which the Zakk is firmly established in the Dusseldorf cultural scene. Despite its proximity to downtown, affordable rental rates make Flingern an attractive location for young apartment seekers.

Friedrichstadt is directly adjacent to the inner city of Dusseldorf. Here, the main station is excellent to reach, making this district is very well connected for regional travel. With 18,675 inhabitants/km² Friedrichstadt is the most densely populated district of Dusseldorf. Dusseldorf Friedrichstadt was originally designed with the idea of it being a garden town. In the 19th century, the city council decided to build a district with straight-lined streets and spacious residential blocks, which are in demand among Altbau-lovers. At the edge of Friedrichstadt is Fürstenplatz, a recreational and playground area, where all of the surrounding roads of the grid-like design begin.

If you are looking for a center for art and culture, Pempelfort is the right place for you. Here you’ll find a wide range of museums, theaters and other cultural facilities. This is also reflected in the streets mixed with chic Altbau-style buildings and modern living quarters. Especially in the last few years, the city of Pempelfort has implemented many new urban projects. One of the largest is the project “Le Quartier Central”. Within the framework of this project, 140,000 sqm of flats and 311,000 sqm of office space were created. This makes it the largest urban development project in the state capital. Despite the high number of apartments and offices, there are many parks and gardens. At the same time you are not far from the center of Dusseldorf, which makes Pempelfort a coveted district to live in.

Dusseldorf Unterbilk has developed rapidly in recent years. In addition to the seat of the state government, the repurposing of the old industrial harbor was an important factor. Today it is known as a media harbor, offering modern and central workspaces to a variety of media and creative companies. This made Dusseldorf Unterbilk the city’s central media location. Accordingly, demand for housing has risen here. Living areas here offer mainly spacious residential blocks, which characterize the exterior of the streets in Dusseldorf Unterbilk. The high demand and the great offering will make this part of Dusseldorf the most densely populated of the city. In addition to its creative flair, the central location of Unterbilk is particularly popular with a young audience. 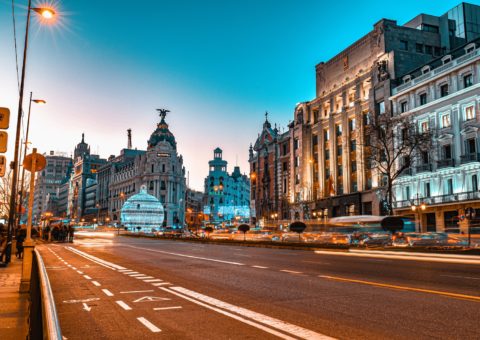 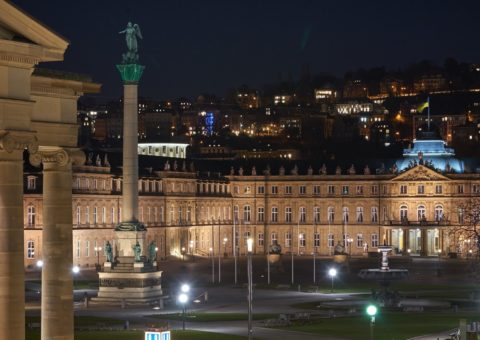 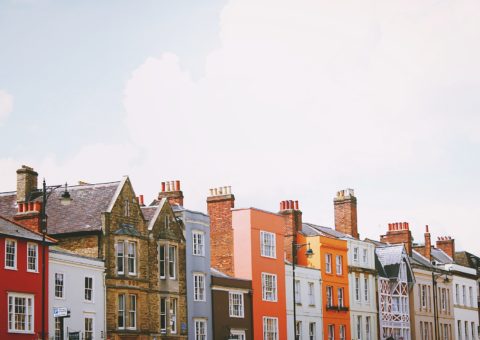 A Guide to Bookkeeping For Landlords 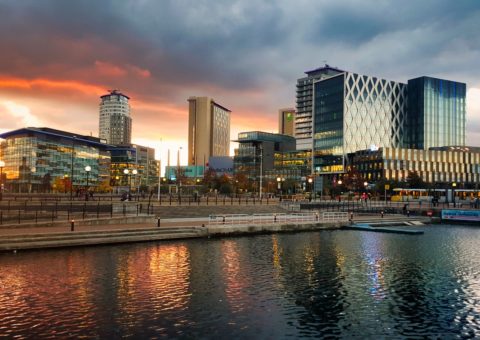 10 Best Neighborhoods to Live in Manchester 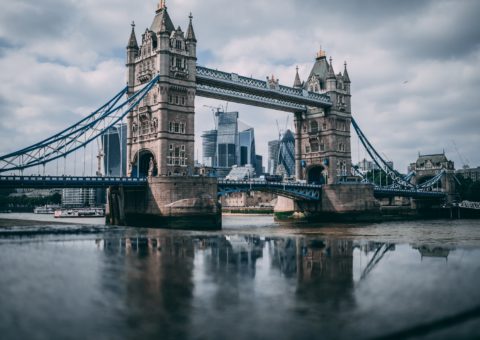 UK and Ireland Webinar: How to Optimise for Mid to Long Term Stays 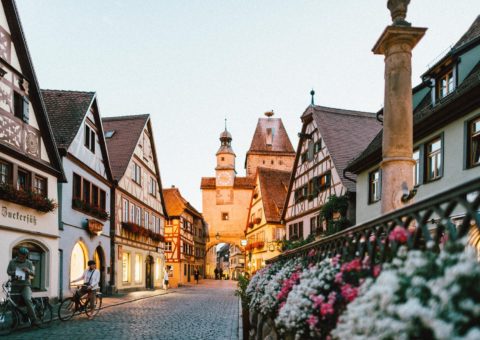 Living in Germany: 14 Things You Need to Know 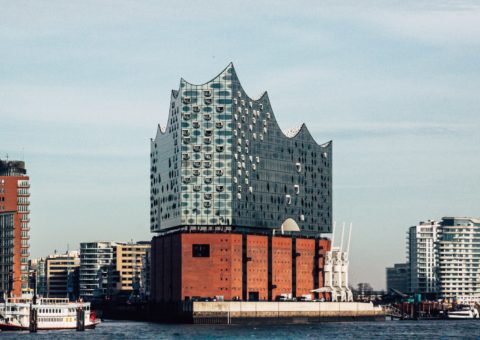 10 Best Neighborhoods to Live in Hamburg 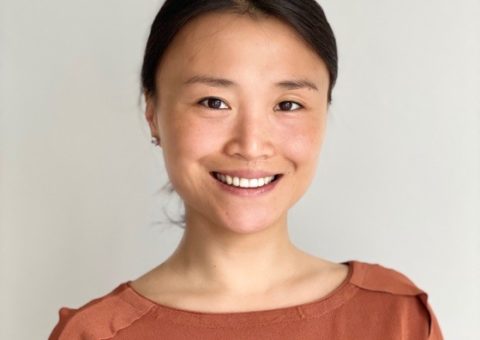 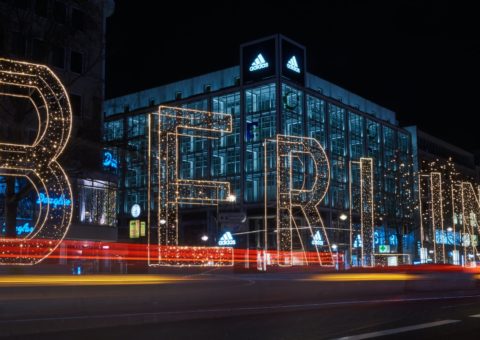 10 Best Places to Live in Germany 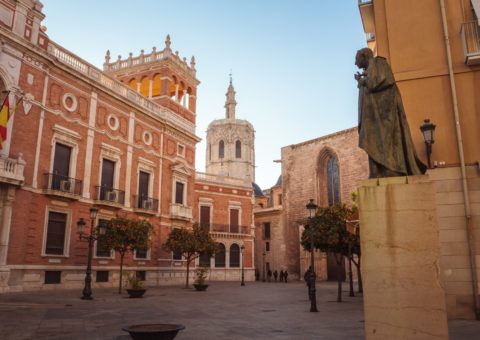 10 Best Neighborhoods to Live in Valencia

A Guide to Bookkeeping For Landlords

10 Best Neighborhoods to Live in Manchester

UK and Ireland Webinar: How to Optimise for Mid to Long Term Stays