Our company values, which we refer to as the ‘Homelike Working Principles’ were established in September 2022. We asked all team members to provide their input during the creation phase in order to incorporate different viewpoints.

We began the process by disseminating a thoughtful survey where Homelikees were encouraged to share their opinion on any values they believed were already part of Homelike´s culture. In addition, it provided people an opportunity to express how they envisioned the company should move forward in terms of culture, ambitions, and beliefs.

The survey results were discussed during a leadership workshop, where pertinent ideas and input were carefully considered.

Once we laid the groundwork, we developed workshops dedicated to building out each aspect of the new working principles. Ten volunteers from various departments formed a working group and created the first drafts of our working principles.

Consequently, after three successful meetings, they were able to deliver a version for review to the managing directors, Ioannis and Philipp. The finalized version of the Homelike Working Principles was presented during the legendary three-day in-person Homelike Company Event.

This is how our 3-month journey brings us here:

We are passionate and commit to ambitious goals.

We believe in our mission and care about what we do. We identify ourselves as Homelikees, believe in our talents, live our culture, and act as if it was our own company.

To achieve this, we empower each other with constructive criticism and engage in data-driven discussions, sharing and taking action upon feedback.

We go hard on facts and soft on people and hold ourselves accountable for reaching our business goals most efficiently and effectively. We use data and facts to evaluate business and project outcomes.

We are one team and boost contribution through collaboration.

We energize and inspire each other. Teamwork and trust are the basis of our good and close cooperation. We recognize that together we are stronger and achieve better results.

Collaboration and peer exchange accelerates our learning process. We coach, help and trust each other because this helps us to grow as a company, team, and individuals.

We create a supportive environment where talents can easily approach anyone for input, knowledge, and feedback. Through transparent, clear, and effective communication we enable our remote-first work approach.

We fail better and constantly learn.

Sometimes we win, always we learn. We know that the ideal solution comes after various attempts. We seek constant improvement through experimentation to determine the best method to obtain the desired outcome.

We see a learning opportunity in every project, teammate, and customer. We talk openly about our experiences, the good, the bad, and the ugly. We proactively give and seek feedback to discover our blindspots and listen to others’ perceptions.

We are willing to leave our comfort zone to achieve greatness. At the same time, we do not hold on to projects that are not successful; We know that each mistake contains a valuable lesson to become better.

We are customer obsessed and earn their trust.

We put the customer at the heart of our organization. We work with passion to earn and keep their trust. Paying attention to competition is important, but customer obsession is more.

We aim to deeply understand our users, what they need, what they value, their abilities, and their limitations. We are self-driven and take the proactive initiative to solve their challenges.

We make users a fundamental part of our decision-making process. We prioritize user insights in balance with our business goals. We translate this to products and services that are truly relevant to our users.

We are inclusive and respect each other.

We create an environment of involvement, respect, and connection where the richness of ideas, backgrounds, and perspectives are put together to create value. We connect with each other and celebrate successes.

We are open-minded to “different” ideas and opinions. We are aware that what may be obvious for some may not be for others. We succeed by embracing our diversity, and respecting and appreciating differences among colleagues and customers.

We build trust through ethical behavior in all areas of our business and in respect to people, nature, and the law. 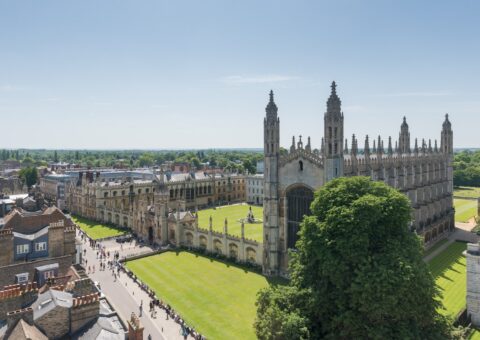 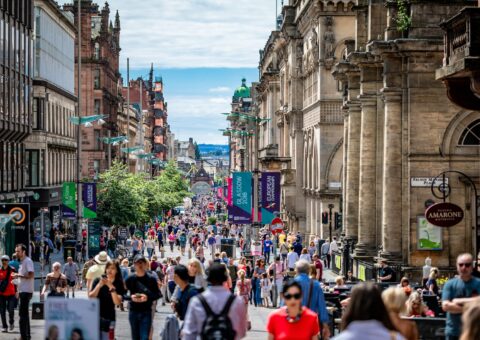 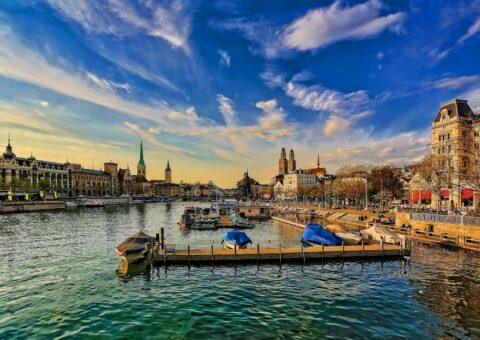 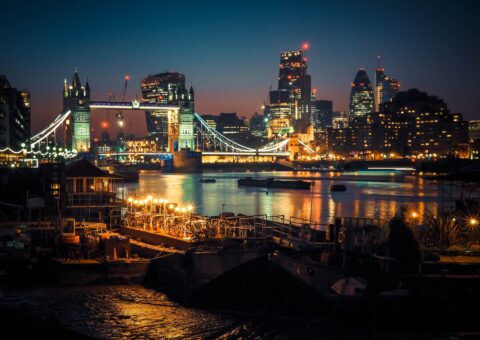 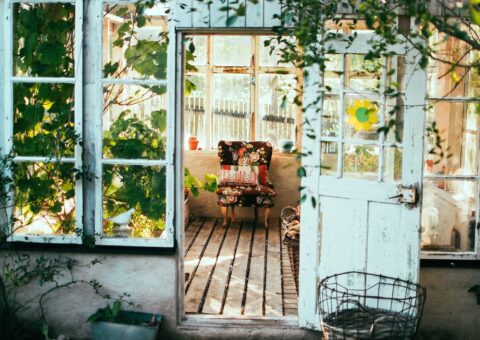 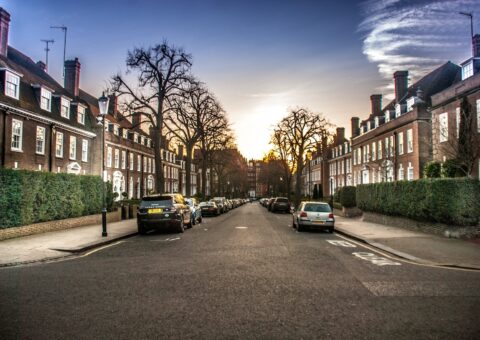 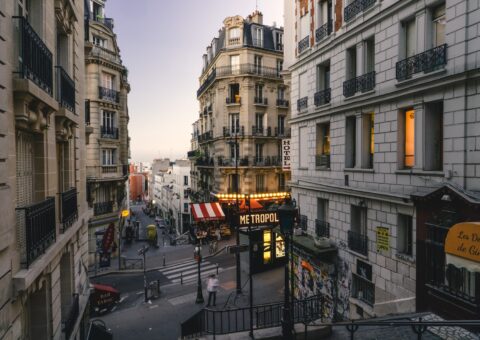 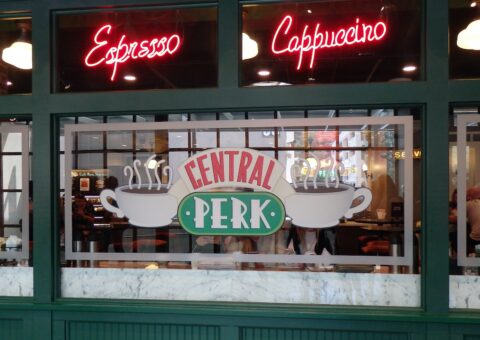 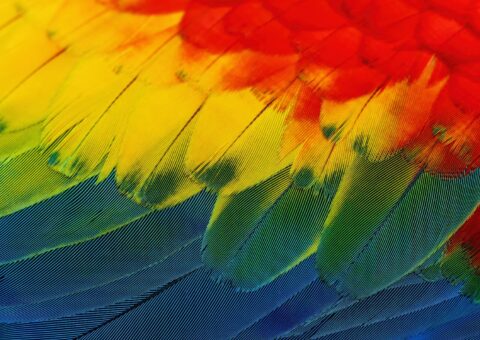 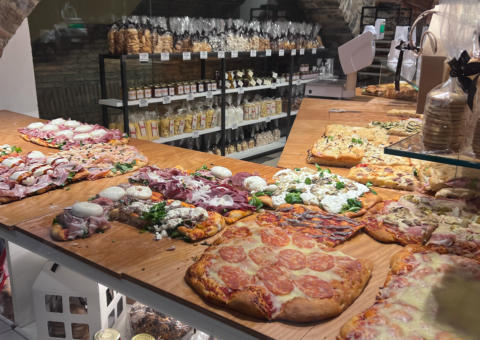