Expats in Berlin: Everything You Need to Know

Expats in Berlin: Everything You Need to Know

There are countless crowds of expats in Berlin—it’s a hugely popular place for seeking out a brand-new life, and the city is home to people from around 170 different nations.

One of the country’s most trendy, exciting and multicultural places, it’s cultural, quirky and cosmopolitan—and it’s among the best places to live in Germany.

But you might not know for sure if being an expat in Berlin is definitely for you… so in this guide, your good friends here at Homelike have brought you a big fat slice of currywurst-coated help!

Coming up, we’ve covered pros, cons, perks, prices, nightlife, neighborhoods, where to live in Berlin as an expat, and a whole load more fun and informative stuff.

Pondering upon whether you want to join the expats in Berlin? Ponder no longer—we’ve brought you everything you need to know!

Pros and cons of being an expat in Berlin

Pros of living in Berlin 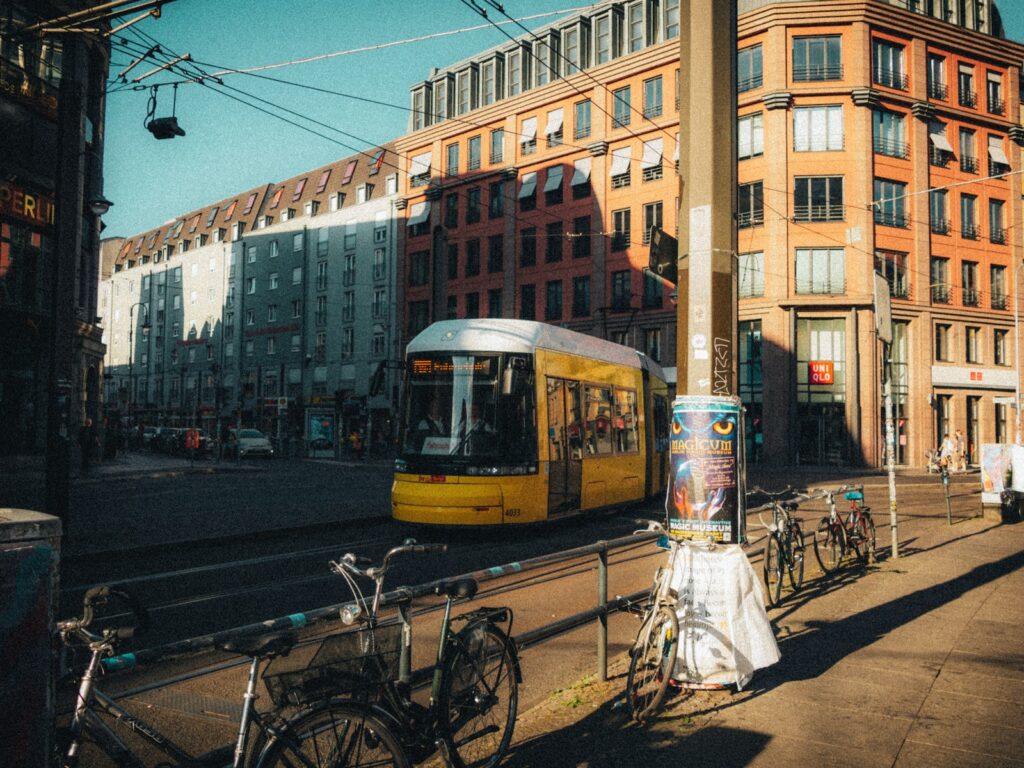 Cons of living in Berlin:

Berlin’s public transport is so good that the overwhelming majority of the city’s dwellers get around without a car—Berlin is home to approximately only one car per three residents! Wherever you want to go, you can pretty much always get there with public transport, which (broadly speaking) comes in five various forms:

Using this public transport system is quick, stress-free, and easy to understand. You simply buy a ticket according to the zone you’re traveling within (there are three separate zones). Your ticket is then valid on any and all forms of local public transport, for a period of two hours. Simple!

If you frequently use public transport, it’s also possible to buy a weekly, yearly, or monthly ticket. And it’s pretty affordable—a monthly three-zone pass costs only €107.

As we’ve already mentioned, Berlin is also a massively cycle-friendly city. If you want to zip around exclusively by bike, you won’t find many better cities than this.

Best of all, Berlin has lots of excellent public transport schemes. If you have a long-term ticket, you can sometimes bring a friend with you for free… and it’s also often possible to ride with dogs and bikes. 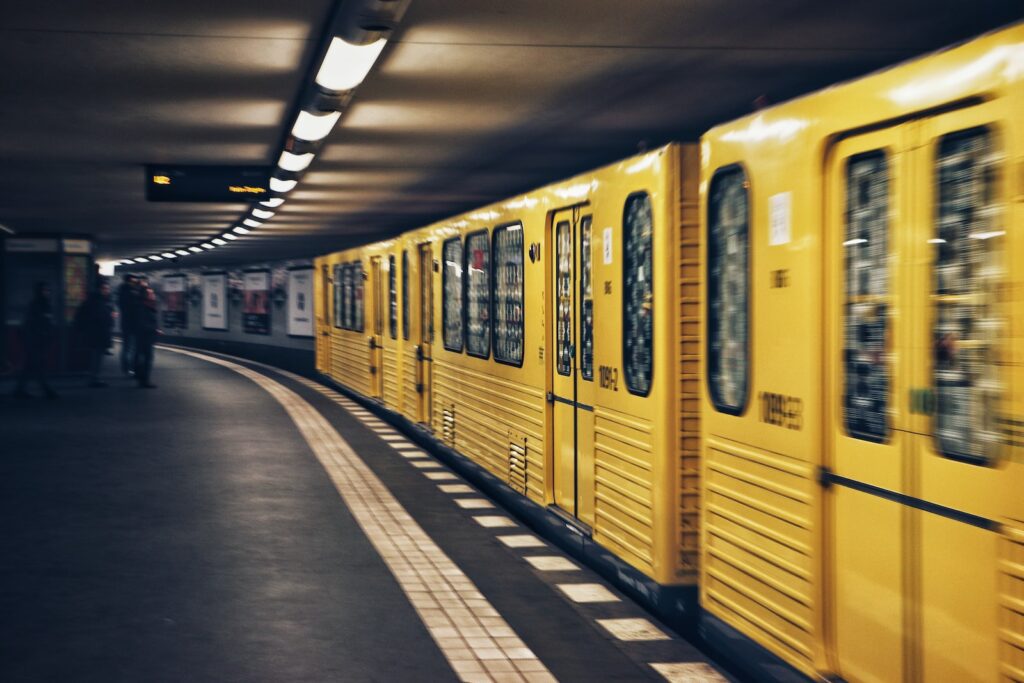 Before you can open a bank account in Berlin, you’ll usually need your all-important anmeldung* (which is basically just an official acknowledgement that you’ve formally registered your address).

Anyway, once you have your anmeldung, you’ll also need your passport, and often a residence permit (unless you’ve moved from within the EU, in which case you won’t need one) to open a bank account. Some of the best and most well-known German banks include bunq, N26 (both of which are online-only and easy to use), Commerzbank, and Deutsche Bank.

All of that said, some banks don’t require you to have an anmeldung, which can be a convenient solution to your tricky little problem. Here are some of them.

There are a huge number of varied neighborhoods in Berlin, with endless different atmospheres. But to get you started, here are some of our favorite options for where to live in Berlin as an expat…

Best areas for restaurants and bars in Berlin

You can find endless eats and treats in basically all parts of central Berlin (and many parts of not-so-central Berlin). But some of the top choices include. 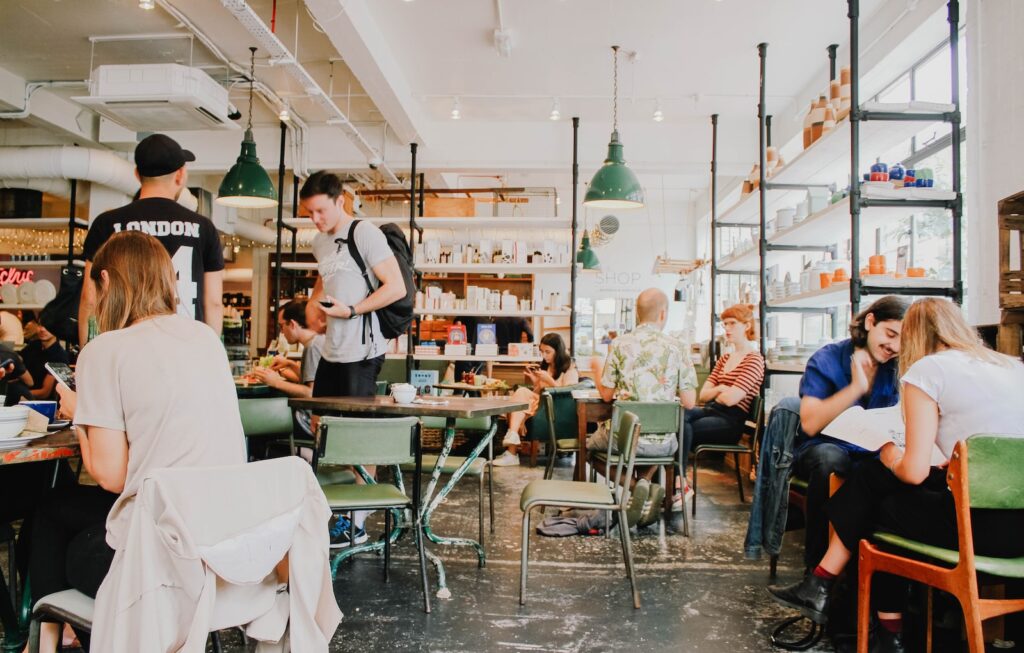 Some of the city’s top nightlife districts include:

Berlin has a hefty number of beautiful, elegant and exciting green spaces. Some of the best include:

Expat forums in Berlin, and expat groups in Berlin

Expat life in Berlin (like expat life anywhere!) will of course be better if you make some friends. Luckily, you’ll find a huge number of online resources for locating loads of brand-new buddies.

A good place to start is by searching Facebook, using terms like ‘expat groups Berlin’ and ‘expat forum Berlin.’ Here, you’ll be able to find other newcomers, friend-searchers, and people who have the same interests and hobbies as you. Here’s one international group to get you started, but you’ll find heaps more.

Because Berlin is so populated, diverse and trendy, you’ll always find someone who shares whatever passions you have. Whether you’re into running, weightlifting, sewing, independent movies, extreme ironing, or something even stranger, you’ll find people doing it in Berlin.

Couchsurfing is also a great resource for hunting down new amigos, especially in a new city. Here, you can find long-term residents, short-term stayers, and lots of varied events.

Finding a place to live for expats in Berlin

This is usually the most annoying part of moving to Berlin. Most expats in Berlin find themselves frustrated because there are so many other accommodation-seeking newcomers desperately scrambling around to find a place to live.

Often, a newly-available apartment can have literally hundreds of people applying (and outbidding one another) to live there.

It’s therefore often easier to instead find a serviced flat or serviced apartment in Berlin. It’ll make your expat life in Berlin much easier, and your transition much more simple and smooth. If that sounds like a helpful solution, We have lots of affordable, convenient and homely apartments available in Berlin now—they’re all fully-furnished and ready to move into right away.

If you want to look for long term rentals straight away, we have some great options on our website. All our apartments are furnished and don’t generally require a Schufa score. Other resources include, Immobilien Scout and Immowelt. On these sites, you can find places to live alone, and flatshares where you can move into a spare room.

Of course, Facebook is also a good option. This group alone has more than 100,000 members… and there are many more groups for finding various places to live in the city.

For much more information, here are our 6 favorite hacks for finding an apartment in Berlin..

Finding a job for expats in Berlin

Because Berlin is such a bustling city, it’s a pretty good place for finding a job. Competition can admittedly be high, but you can always find plenty of vacancies, both for high-level and entry-level roles.

For embarking on your job hunt, two of the best resources are Monster and Indeed. If you’re specifically looking for an English-speaking job, you should start your search at Englishjobs.de.

For much more information, here’s our bumper guide on finding a job in Germany.

Cost of living in Berlin

When you move to Berlin, here are the types of costs you can expect to find:

All of the above prices have been taken from the most recent stats at good ol’ trusty Numbeo.

That’s everything you need to know about expat life in Berlin!

Again, if you want to make your move as stress-free and simple as possible (especially in the short-term), we have a huge number of excellent serviced apartments and serviced flats in the city. They’re all comfortable, cozy, and fully-furnished, and you can move into them today. 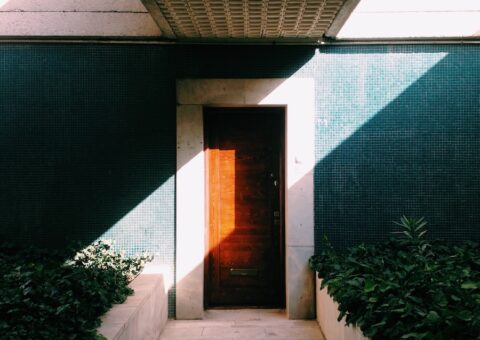 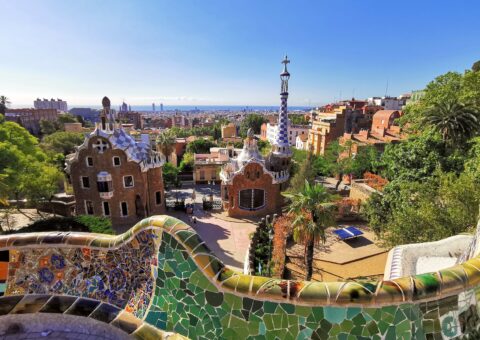 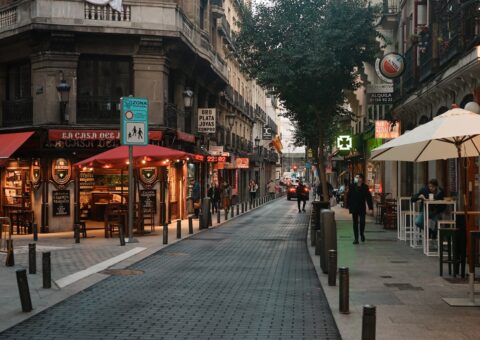 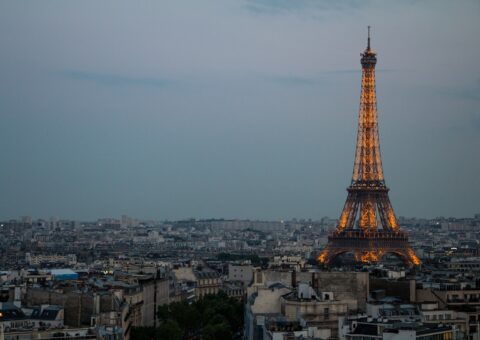 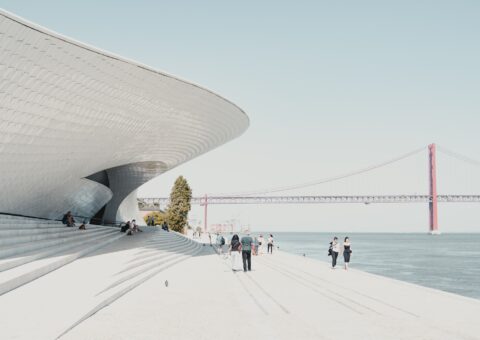 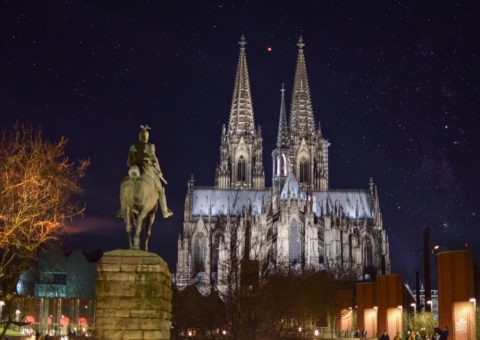 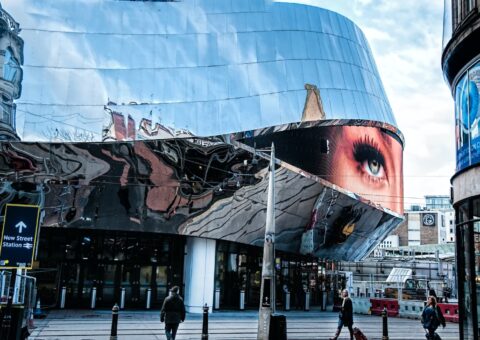 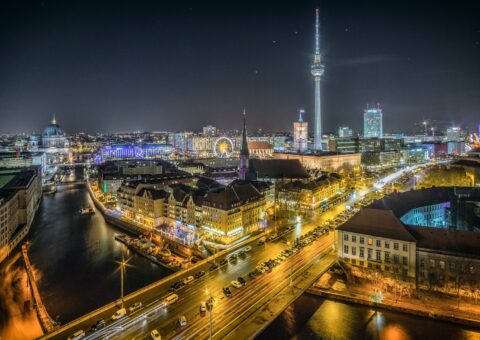 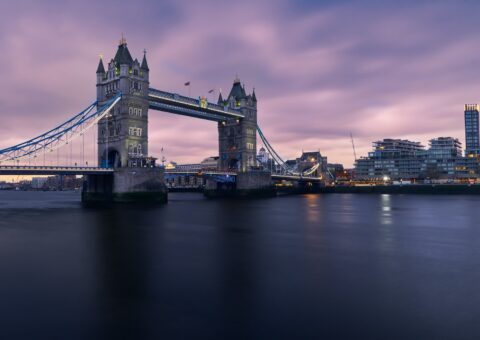 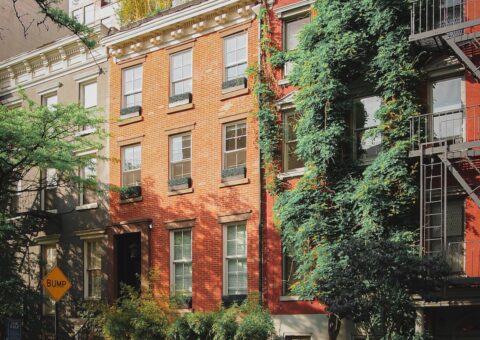 A Landlord’s Guide to Managing Tenants in NYC